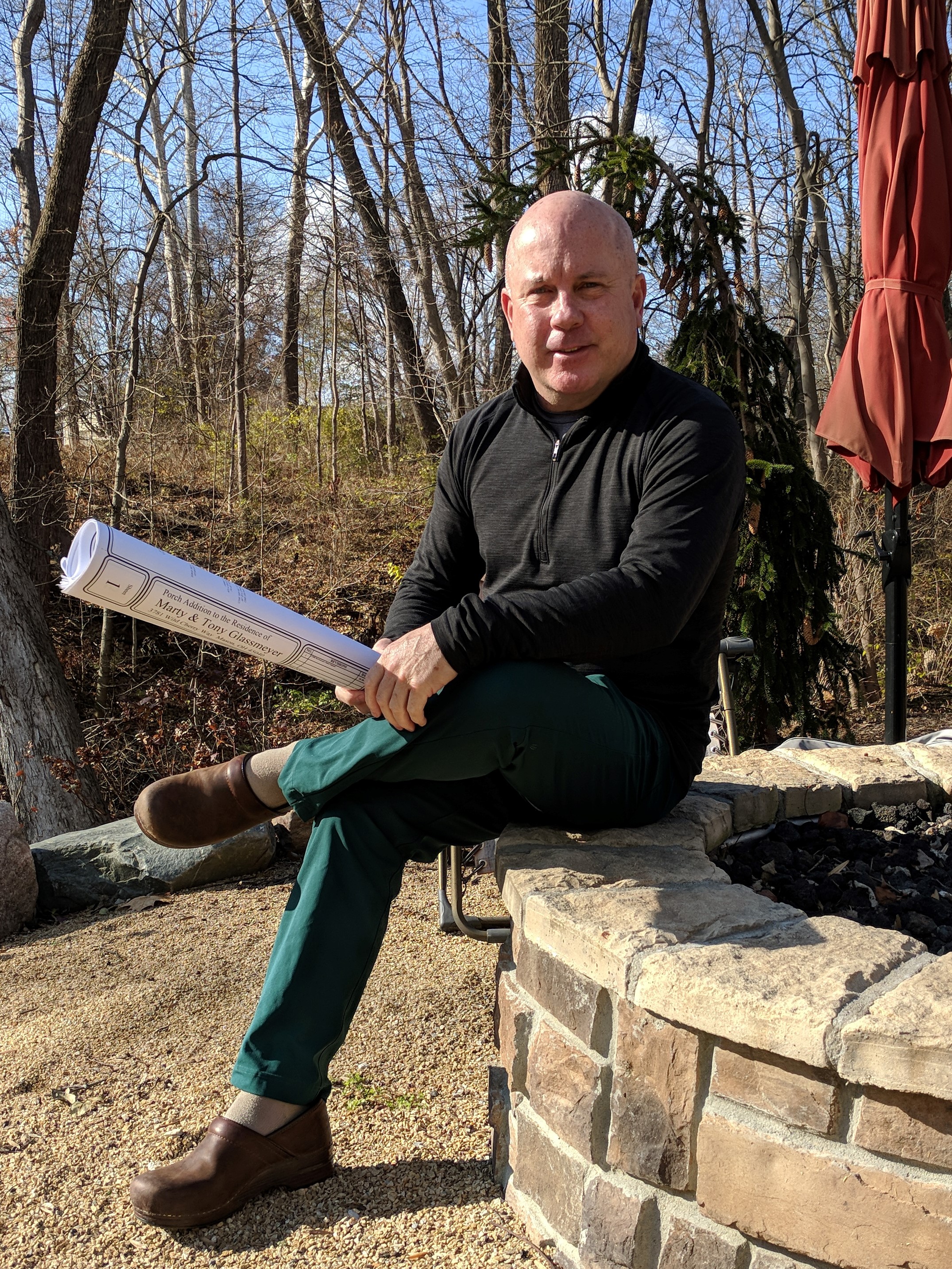 David Underhill began his landscaping career in 1972 when he founded Hyde Park Landscape and Tree Company, a custom lawn care and landscaping service. At the time, this type of company was the first of its kind in Cincinnati, servicing an exclusive clientele. It then soon expanded as the original snow removal company in the area. Shortly after, the company quickly established itself as one of the primary landscape design installation companies. The company won several awards in the stages of Homearama shows.

David had an opportunity to sell his successful business to two employees in 1980 so he could take part in the family industrial knife manufacturing business. In his travels around the world, he helped in developing several international businesses in various industries. His entrepreneurial spirit was always cutting edge.

After a twenty year break from the green industry, David decided to return to his life passion and founded Underhill Landscaping, Inc. in 1999. The company quickly grew and was one of the first design-build operations in the greater Cincinnati area to specialize in outdoor living spaces. Underhill Landscaping was a premier company in the industry for ten years. In an effort to sustain the business during economic down turn, David changed his business model and the name to Outdoor Design Build. The name better reflects his vision of an outdoor design and build company. Working closely with his team and combining his corporate background and creativity, David is able to provide the highest quality workmanship. He has helped many customers to enjoy their outdoor living spaces more than ever before. 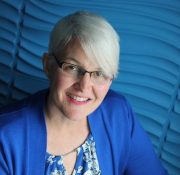 Gayle has over 30 years of design experience, completing thousands of outdoor living spaces for a wide array of residential and commercial clients. Many have been repeat clients. One client alone has repeatedly contracted new work for a total of over 100 outdoor design projects. The design work has been so successful that new work has come exclusively from referrals for the past eight years. Gayle has won numerous landscape design awards for her work and has been recognized both locally and state wide.

Studer Residential Designs, Inc. enjoys a strong reputation as a Premier Home Designer among many elite builders in the Cincinnati and Northern Kentucky home building areas. Established in 1971 the primary focus of the company for many years was Custom Design. Early in the company’s growth they expanded into creating plans for home renovations and remodeling and in the mid 1990’s began publishing pre-drawn house plans featured in National Publications.

All Studer Home Plans, whether custom, pre-drawn or remodeling, are designed to the same standard of excellence, and boast a reputation for providing clear and concise specifications that are easy to read: making bidding, plan review and construction more efficient. 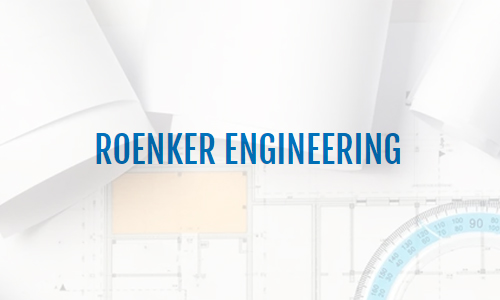